Dennis Marschall, a German from Eggenstein- Leopoldshafen born on the 15th of August in 1996, is a racing driver for Audi Sport. He went through numerous Young Driver support programmes such as the ADAC Stiftung Sport, Deutsche Post Speed Academy and the BMW Junior Programme. The latter gave him a first taste of the legendary Nordschleife in VLN races, as well as an insight into a professional organisation, like the tradition steeped Schnitzer Motorsport team in 2017 and 2018 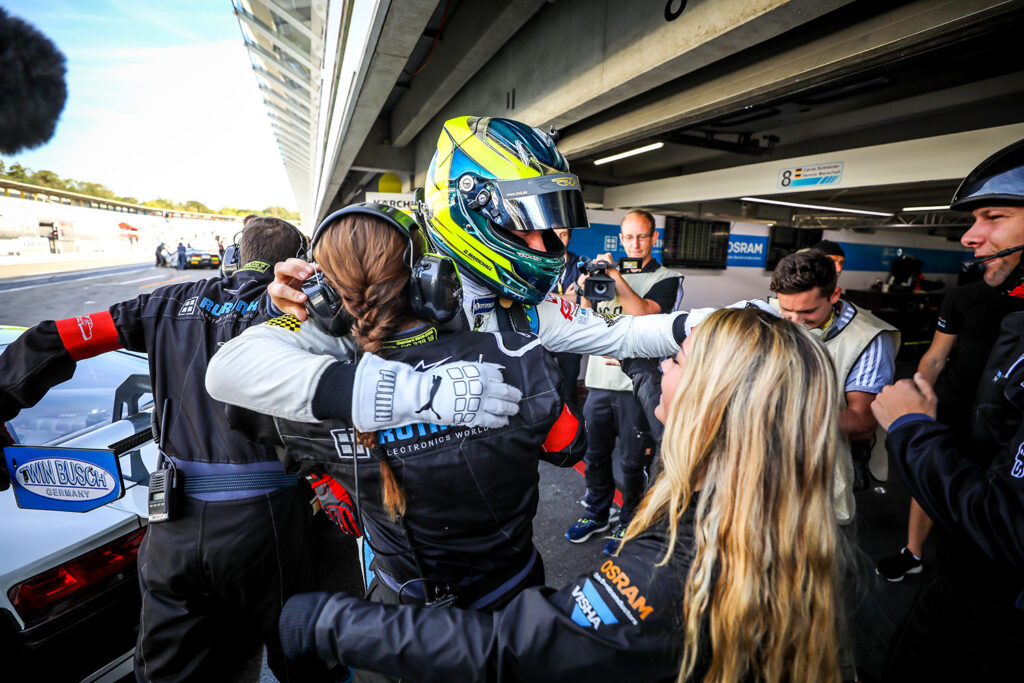 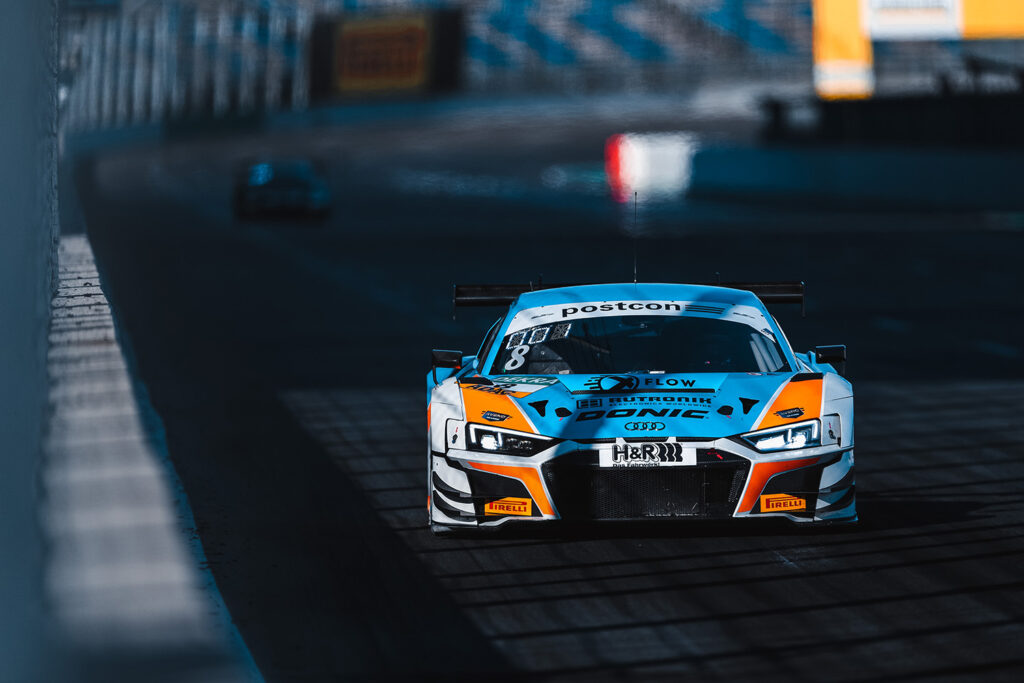 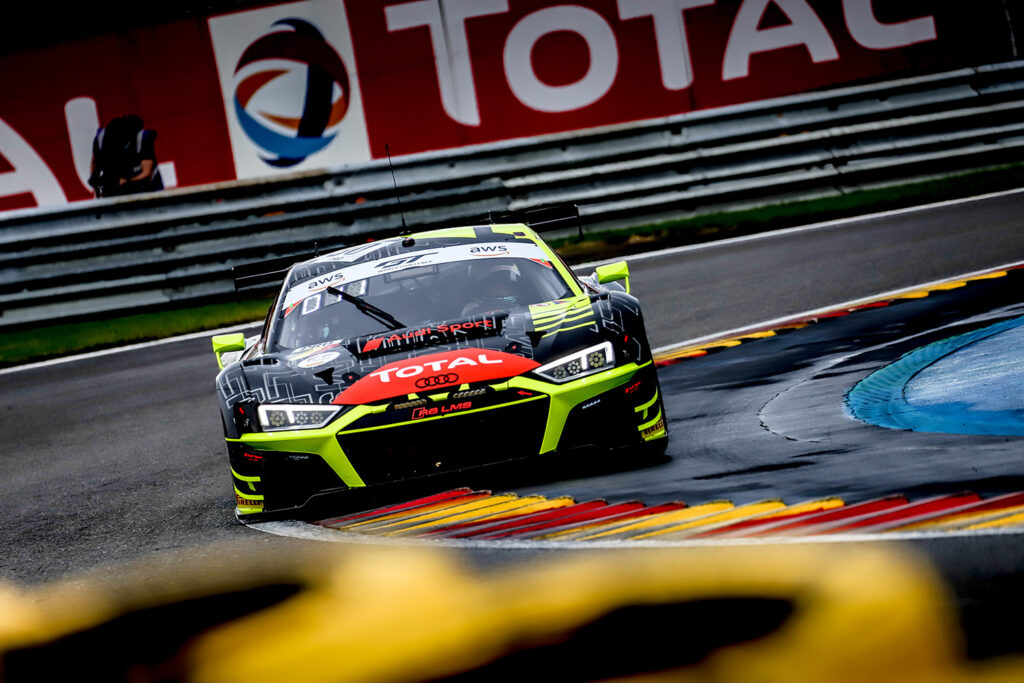 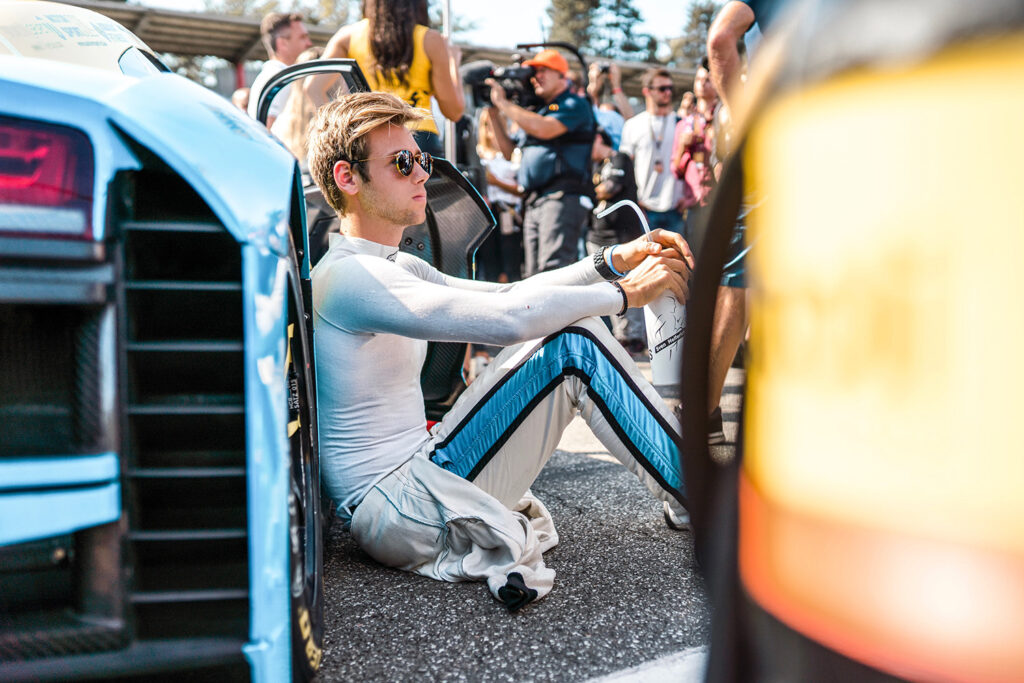 Dennis started his racing career at the age of 11 in karting. He participated in German and international competitions. His karting career was followed by the next step into the single seater championship ADAC Formel Masters. Dennis won 3 races and clinched the podium 6 times in his rookie season.

In 2015 and 2016 he first got in touch with Audi Sport by progressing into the Audi Sport TT Cup. Dennis achieved 3rd place in 2015 and missed out on the title by an inch as runner-up in 2016. Since 2017 he has been racing in GT3 race cars, most recently the Audi R8 Lms Evo by Audi Sport in the extremely competitive ADAC GT Masters, in which he achieved 3 pole positions in 2 years.  On his way to becoming an Audi Sport Driver in 2021, he had already been hired twice by Audi Sport to participate in the 24h of Spa for Team WRT and the 9H of Kyalami within the Intercontinental GT Championship.

As such Dennis achieved his dream of becoming a professional racing driver, competing in national and international races for the German car manufacturer Audi. 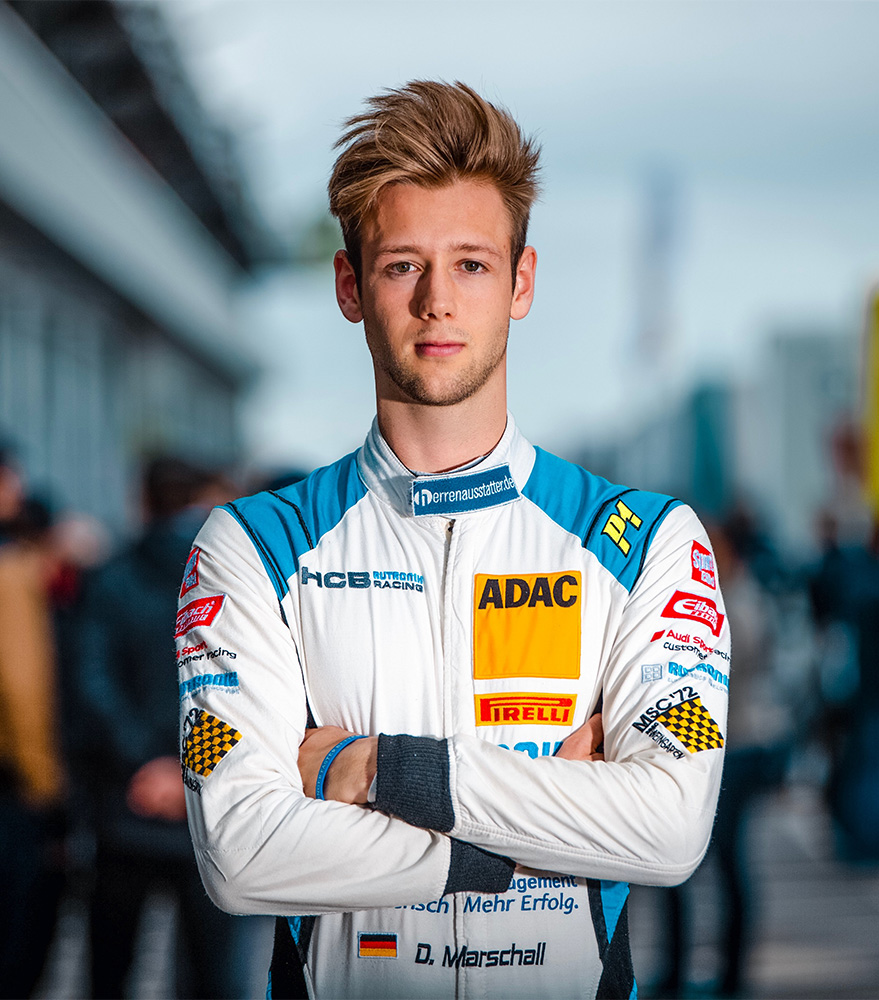